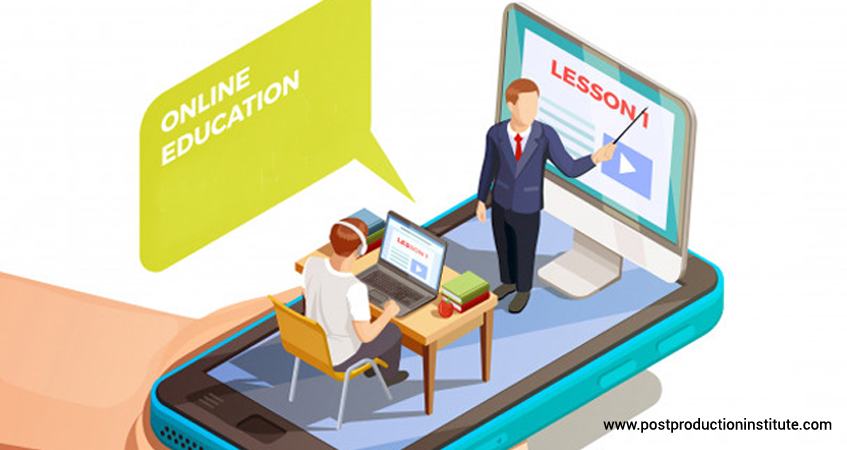 Post-production is the final step in the process of creating an animation and involves exporting or rendering out the animation frames and then editing the parts of animation together using video editing software. It may also include advance level processes like compositing and color correction.

Animation is the process of designing, drawing, making layouts and planning of photographic sequences which are united in the multimedia and gaming products. It involves the usage and managing of still images to generate the illusion of movement. Animation has come an unbelievably long way since its commencement in the late forties. Digital animation, in both 2D and 3D, is now a common feature of any video, whether it be a fully-animated film or tweaks as small as color adjustment.

Both south Indian and Bollywood indian cinema are competing neck to neck in terms of VFX use in films. For example, for the film Kaashmora VFX team worked on more than 70 minutes of footage, with most of the work comprising set extension. The team also used 3D face scan technology, shooting fight scenes with stunt doubles and merging the actor’s face onto their bodies. Baahubali 2, has selected around 30 VFX studios from the world.

One can pursue animation and post production courses either as a full-time or part-time student. Several programs are offered like certificates, diplomas, degrees etc. There are several post production and animation institutes in India, both private and government providing professional level training led by industry experts. It’s always better to go for an institute who can make their students work on live projects and provides job placement assistance during or after completion of the course.

Certificate and Diploma Courses in Post Production and Animation:

Who all can pursue this career:

If you are creative and imaginative with good visualization skills, then career in animation and post production is the right choice for you. For a good animator and VFX artist, one must be good in drawing and sketching. Understanding of human, bird and animal expression is very important as it can help you express any character. The best way to enhance these skills by joining a animation and post production institute who also provides training on sketching and drawing.

The highest paying job opportunities in post-production and animation fit in the film and TV industry. But post-production and animation is becoming significant in every company. Businesses that make marketing videos, advertising agencies that makes commercials, and independent artists that post content online, all rely on them. With VFX and animation gaining importance, studios in India would continue to grow. Because of the increasing competition in the domestic market, protuberant studios would continue to lookout for more foreign work by establishing offices abroad and India.