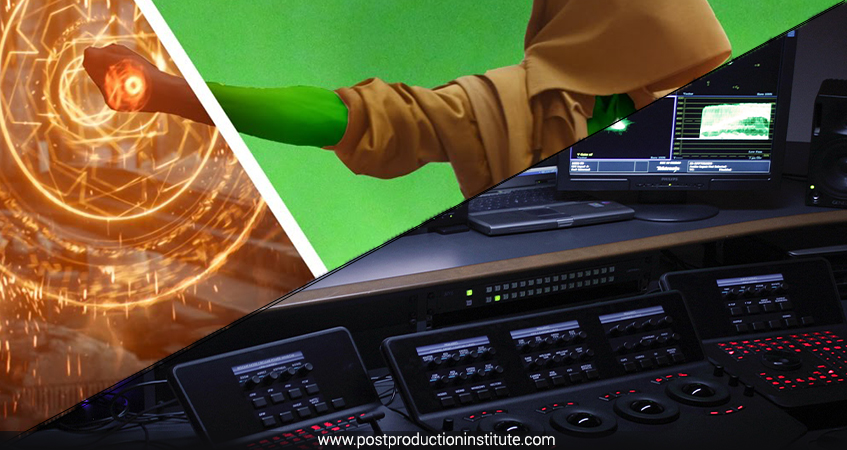 VFX stands for Visual Effects. These are the imageries which are created in post-production. In essence, they are an image that appears in a film that could not be photographed during primary cinematography for whatever reason. Examples of VFX would be fantastical creatures whose physiology makes it impossible to create them via a “man in a monster costume”, sets that are too large and expensive to build physically or stunts that are so dangerous it’s safer to produce them in post-production via various means. If you want to become expert in vfx and post-production, then joining diploma course in post production can be beneficial. These vfx classes will help you develop technical and creative post-production skills through hands-on and lecture-based work, such as training with industry-standard post-production equipment.

If you are a novice who wants to learn everything related to vfx and post production or a professional who wants to update his/her skills, then join visual effects training in Delhi which offers numerous courses aims to help you develop a knowledge of the theories and technologies that are related to production and post production of visual effects in film and television. Individuals opting for these diploma and certificate courses will also be imparted practical skills that are required in the film or television industry professionals. Post-production training courses are also seamless and recommended if you want to build up your career as a professional Post Production Master in the industry.

Your understanding of professional production values and aesthetics will be enhanced through technical analysis and critical evaluation. You'll also work on creative and technical collaborative projects with others studying related courses. This will allow you to develop a range of skills, such as time management, working to objectives and teamwork which you will find useful in the film and television industries as well as elsewhere. You will learn in Post production Institute how to combine technical expertise with creative direction and pursuit of the latest technologies for creating 3D post-production work which will create powerful experiences. Before making a start on any digital post-production project, we will ensure that students get a brief and plan out a comprehensive workflow timeline.